Cost segregation is an alternate method of depreciation in which pieces of a property are classified into separate categories for tax purposes. Instead of applying a typical 39-year depreciation cycle on the entire property and its contents, Cost Segregation allows some asset classes to be depreciated faster, resulting in near-term tax savings.

The classifications are created with a Cost Segregation engineering study (sometimes called a “cost seg”). IRS rules provide guidance on how to properly classify these assets and how various asset classes may be depreciated under the Modified Accelerated Cost Recovery System (MACRS).

Proper asset classification can be a gray area, but software exists that can allow property owners to do an initial evaluation and determine if a more detailed cost segregation study is worthwhile for their situation.

By allowing accelerated depreciation on certain assets, these assets can be written off more rapidly and tax bills will be lower as a result. Property owners can take advantage of the time value of money and place the tax savings into higher-return investments, or reinvest it into the same property.

Another benefit of cost segregation is to allow for partial dispositions of portions of the property that may need future replacement. For example, if a building’s HVAC system requires replacement early in the depreciation cycle, the remaining un-depreciated value of the old HVAC system may be written off as a loss.

Without cost segregation, the old HVAC system would be depreciated along with the rest of the building’s 39-year cycle, because there is no way to assign value to the HVAC system by itself. That is the essence of Cost Segregation – strategically assigning individual values (cost basis) to everything within the property.

Property owners can take advantage of the time value of money and place the tax savings into higher-return investments, or reinvest it.

Breakdown of a Cost Segregation

An engineering cost segregation study is performed on the property, breaking the collective assets into four categories for tax purposes.

In short, Cost Segregation can help property owners depreciate certain capital assets more rapidly, either in the beginning, through classification and an accelerated depreciation schedule, or throughout the life of the building, through early disposition and replacement of each component. 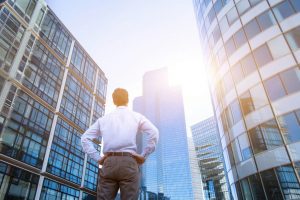 6 Clever Tips to Keep in Mind Before Purchasing Your First Real Estate Property.

Before Purchasing Your Real Estate Property Buying your first real[...] 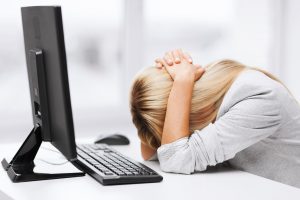 And you thought doing tax returns was tedious?

Check out this psychology experiment that was designed to measure[...] 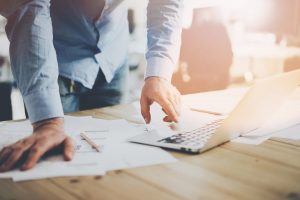 Proactive Prior to Purchase.

Alliteration not intended – just a bonus!  Are your clients[...]