Replacing items such a roof or a HVAC system and capitalizing those costs results in simultaneous depreciation. The old component is still depreciated as part of the overall building asset costs while the new one is depreciated separately.

The new regulations allow for removal and disposition of the replaced component, resulting in an immediate write-off of the non-depreciated portion of the disposed component. The challenge is – how do we determine the component’s basis?

The most defensible approach is to conduct a cost segregation study that divides up the full asset into individual component costs, and prorates them so that their sum is equal to the original basis of the entire building. Unfortunately, this can be cost prohibitive if all you need is the cost to dispose of one component.

The new regulations allow for removal and disposition of the replaced component, resulting in a write-off of the non-depreciated portion of the disposed component.

Any capitalized tangible asset, ranging from office equipment and computers to buildings and facilities, will eventually be disposed on the federal tax asset schedule. The depreciation period of that asset is determined by the MACRS asset class into which it falls.

Although a cost segregation study is typically used to identify all assets suitable for accelerated depreciation, it should now also include the cost breakdown of the remaining 39-year property. This way, if a component of the building (i.e. the roof) is later replaced, the original cost seg study can be leveraged to identify the components basis, with no additional cost incurred.

The longer the gap is between the date of disposition and the scheduled full depreciation of the asset, the greater the tax savings.

If a component was replaced on or after January 1, 2014, the partial disposition election must be taken on the originally filed tax return (including extension) of the year that it was replaced. In other words, the taxpayer cannot elect a change in accounting method in future years. However, if the asset was replaced prior to 1/1/14, the taxpayer is still allowed to complete a cost segregation study and recapture this additional depreciation some tie in the future.

To be clear, going forward this is a one-shot opportunity. The current year’s tax return must elect the partial disposition, or forego the opportunity forever. There is no provision for late partial distributions in future tax years, so this is a “use it or lose it” proposition.

The tax savings could be large, especially if there are multiple assets that are eligible for partial distribution status. A good cost segregation study can help identify these assets and maximize the deduction on this year’s return. 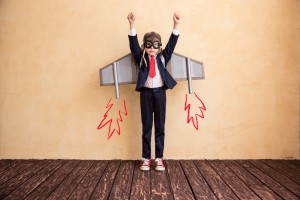 The best part about doing cost seg is filling out[...] 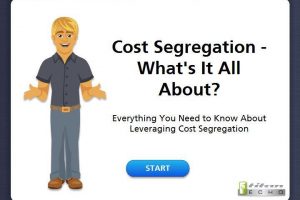 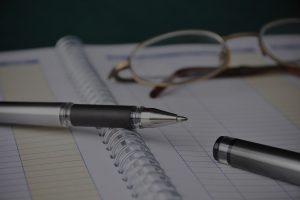 News for CPAs: New Tax Regulations allow you to retire[...]